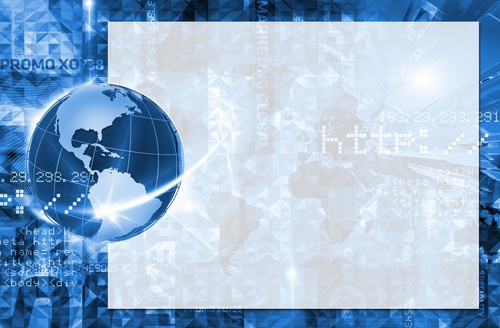 The various forms mentioned above are referring to how data is routed to the destination IP addresses. Each form has a different way of being routed to the destination. Unicast is the most basic. When you send data to a Unicast IP address, it just goes from the sender’s machine to the recipient machine that is using that IP address. We have previously covered Anycast & Multicast and today we’ll focus on Broadcast.

To calculate the direct broadcast address, you need to flip the host part of the IP address to all “1”.

Broadcast allows the machines on a network to auto discover services being offered by various machines on the network. The example mentioned above about DHCP is vital as it reduces the workload of network administrators since they don’t have to manually configure all computers with a static IP address. Using broadcast, computers can also locate any network devices like printers and scanners without knowing their IP addresses. Without Broadcast IP, you will find daily life to be very tedious as everything needs to be manually configured.