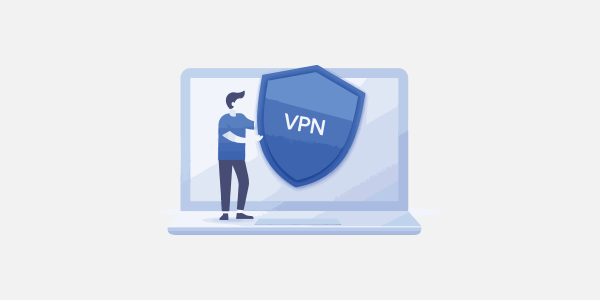 Many people these days consume their entertainment on the go. Hence, services that stream TV shows, movies and music through websites and apps are increasingly becoming the norm. This new way of providing entertainment is easily accessible to most people as all they need is a computer or a mobile device with Internet.

However, folks in some regions may be denied access to certain contents due to licensing restrictions by the studios and content creators. Their locations are detected via IP geolocation and then blocked from accessing said contents. This is of course easy enough to circumvent as one can just Google how to bypass such geoblocking practices.

As mentioned above, one can employ the use of proxy servers to appear to be in another location. Most people would go for the Virtual Private Network (VPN) proxies. They are easy to use and does not usually require the installation of additional software. VPNs generally come with data center IP addresses as they are servers hosted by data centers. Some VPNs though, utilize the residential ISP IP addresses as the proxy servers are being hosted on home computers.

Fortunately for streaming providers, the IP2Proxy PX10 database contains a daily updated list of proxies, including the elusive residential proxies. Just compare the user’s IP address against the PX10 data and any proxy servers (including residential) can be detected and blocked from receiving contents. For a large streaming provider, a PX10 Site license means the data can be installed and used by an unlimited number of machines in that organization. The fixed pricing for the PX10 Site license makes it an economical and valuable tool to block unauthorized access to geoblocked contents.